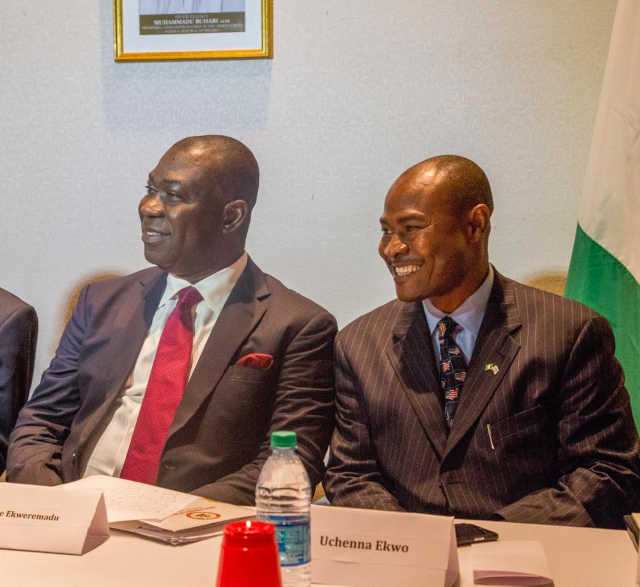 On a visit to Ebe community to attend a funeral of one of his friends, Dr. Ike Ekweremadu, a senator of the Federal Republic of Nigeria was surprised to see the extent of dilapidation of the only access road to a community under his constituency. Of the five local governments under his senatorial district, no road appeared as bad, and he vowed to rise to the challenge. “Honestly, I thought the road was constructed during the Sullivan Chime administration,” Senator Ekweremadu said.

But to what extent can a federal legislator without executive power go to help a community that has remained loyal to him in all previous elections? Asked if the timing of the road construction is related to his aspiration to become governor of his state, Enugu, the veteran lawmaker and skilled negotiator said:
“I don’t tie promises to election, so the thing I do is I do whatever I can. You can’t begin to make a promise about something you have no control over. It’s not even in my mandate in the Constitution in any way, I go out of my way to use my contact to reach out to people and get things done.”

As the former Deputy Senate President of the Federal Republic of Nigeria, Ekweremadu indeed has the clout to influence policy to a limited extent but not to interfere with the state authorities and priorities such as award of contracts to rehabilitate roads. Nevertheless, through deft maneuver, he found ways to impact the lives of the 1.2 million of his constituents in key areas of need such as road construction, provision of water supply, and award of scholarships to needy students.

For example, the 50 kilometers of road stretching from Ugwuoba, Udi, Abor to Opi expected to cost 39 billion Naira or $95 million dollars, the Senator found a way to secure money through the Federal Government’s affiliated Sukuk funding stream. Sukuk (Arabic word for bonds) are financial products developed exclusively in jurisdictions with majority Muslim populations which the Buhari administration embraced for funding or borrowing arrangements for projects. With Ekweremadu’s influence in national politics, Enugu-West Senatorial District attracted 150 million Naira ($361,000.00) in 2021 and 400 million Naira ($963, 000.00) in 2022 to continue the Ugwuoba to Opi road project. Ekweremadu explained some of his tactics. “I write to the Minister of Works … the road is not being well funded; can you please give us more funds to finish the road?”

On the erosion and road rehabilitation program of the constituency, the people of Ebe have cause to be thankful to Ikeoha, (translated as the power of the majority) as he is fondly called by his admirers. Of all the constituency projects that typically caps at 60-million-Naira ($144,000.00) each, the 5-kilometer Ebe road project has been awarded to Pinatec Engineering Company Limited at the cost of 200-million-Naira ($482,000.00) total. Still applying the same strategy of incrementalism and budget discipline, Ebe got an initial 100 million Naira in 2020 and another 100 million Naira ($241,000.00) in 2021 making the figure 200 million naira ($482,000.00) which the contractor is expected carry out earthwork, side drainage, culverts, and asphalt overlay before end of April 2022, says the Senator’s Project Advisor, Mr. Jonathan Ivoke.

Among the communities that will benefit from the Enugu-West Water for All Initiative is Ebe. Under the initiative, about 80 boreholes will be sunk in the 2022 fiscal year. As the only senatorial district in Nigeria that has a drilling rig, said Ivoke, the Senator’s team can provide overhead tanks, public taps, and boreholes to several communities in the most inexpensive ways. For example, the commercial cost of drilling a single borehole cost about 15 million Naira or $36 thousand dollars but with the use of the constituency-owned rig, the cost of a borehole drops to about 7 million Naira or $18 thousand dollars.

Overall, what does the construction of Ebe road mean to the community home to vibrant elite and active leaders in business, education, clergy, and politics? To put asphalt on the 5 kilometers community access road will represent a historic milestone, removal of a generational burden, and an end to the nightmare of motorists and pedestrians alike. For more than half a century, the community through collective self help labored to put the only access road to a fairly motorable condition but the conspiratorial effects of unchecked erosion and missed opportunities by political leaders ensured the road became one of the worst among the rural roads in comparable communities in the local government area.

Little wonder, one native of Ebe who requested anonymity described the news about rehabilitating the road as salutary and called Ekweremadu the “Moses of Ebe.” In fact, said Ikechukwu who lives in London, “the community should name the road after Ekweremadu in appreciation of his demonstration of real leadership where it matters.” 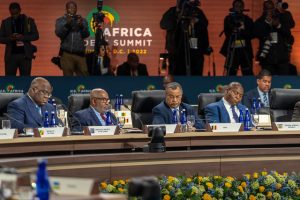 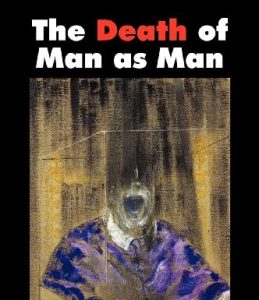 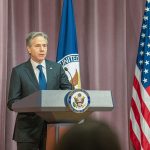 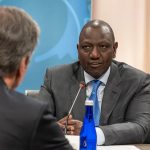 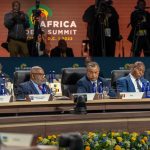 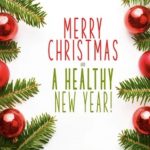 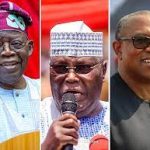