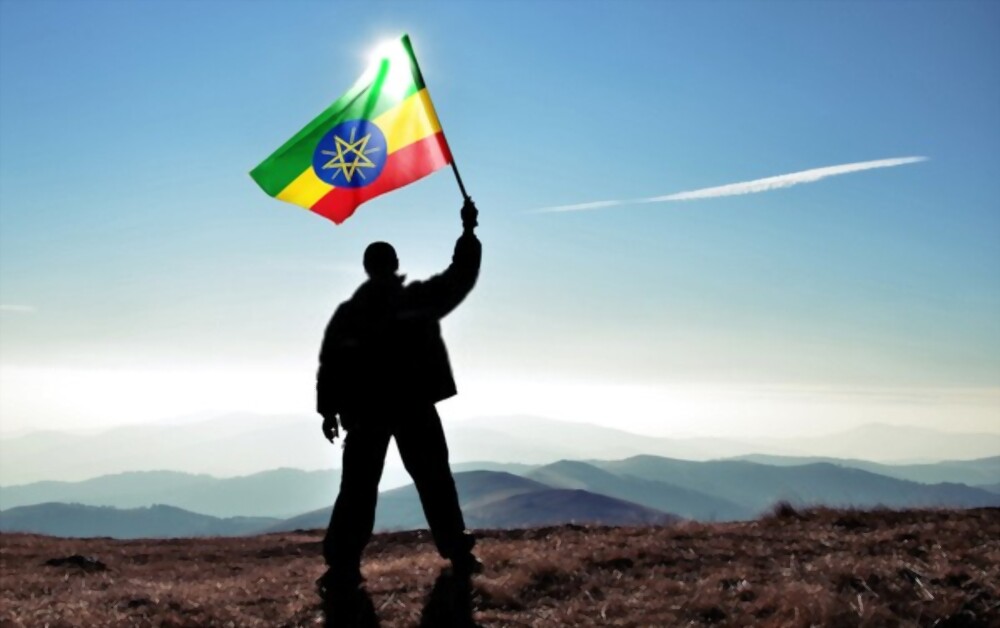 A statement from law firm of Demissie and Church addressed to the Acting Chief of Criminal Investigation Division, U.S. Department of Justice, Jay Greenberg entitled “Request for Investigation and Prosecution of Potential Violation of Federal Laws” the organizations provided series of evidence suggesting undue interference in Ethiopia’s internal affairs.

According to the law firm, a renowned Ethiopian historian, Jeffery Pierce, obtained and publicly released a video recording of a zoom meeting between several individuals and a leader of an armed insurgent group that is actively engaged in committing various acts of terror in the Northern part of Ethiopia. The video depicts many former high-ranking officials of several countries and a former US Ambassador to Ethiopia openly encouraging, counseling, and promoting the imminent removal of the democratically elected government by violent means.

The meeting does not appear to have the purpose of promoting peace, said the law firm’s document. None of the participants attempted to discourage the representative of the terror group from engaging in continued violence. There was no comment made to challenge his pronouncement of his group’s commitment to overthrow the government of Ethiopia. There was no question or comment about his group’s well-documented and widely publicized acts of terror and crimes against humanity. 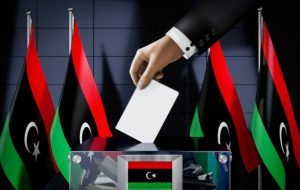 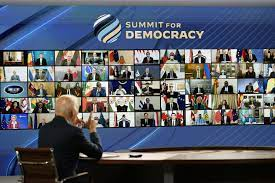 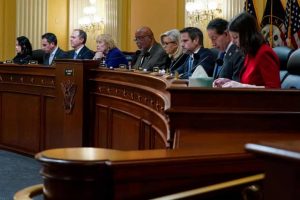 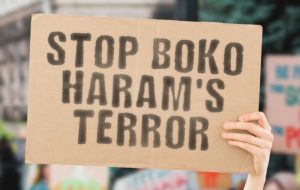 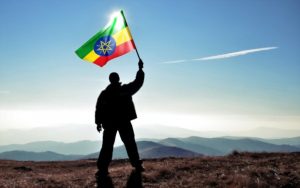 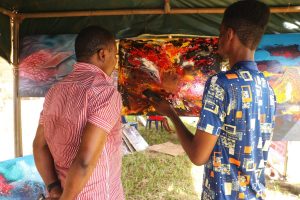 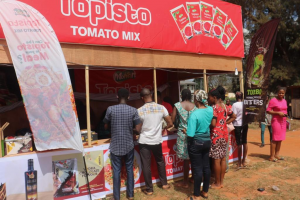 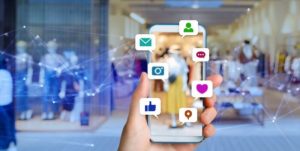 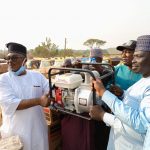 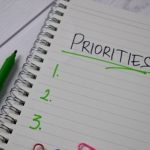 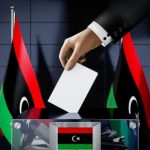 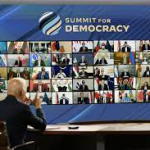 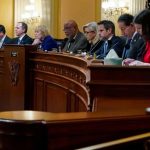