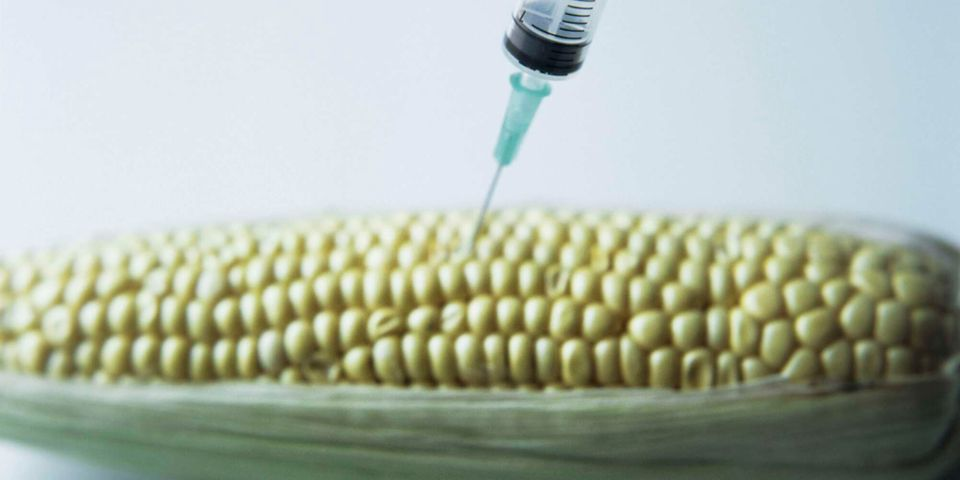 Africa is not capable of effectively growing GMO foods which would be safe for human consumption. Whereas the media has tried its best to put to light a lot of information, about what has been happening in the world, democracy, which has always been affected, through the violations and the abuse of constitutions, has resulted to the continued neglect of the established laws in many ways. In the year 2003, Iraq was invaded by the US, after it was accused of having weapons of mass destruction. That country was destroyed beyond repair. In the year 2015, Libya was invaded by the US for what was allegedly as poor governance. Libya was destroyed beyond repair. The two nations are yet too far from recovery. Peace and comfort has never been realized since then, up to this day.

Before Iraq was invaded, life was relatively calm, and there were no instances of insecurity. Today, shootings and killings are the order of the day and life there has remained very scary since the invasion and hence the execution of Saddam Hussein. The nation’s economy which was flourishing before the invasion, has been in shambles since. The Iraqi-and live in much worse conditions today, than they ever lived before.

The living conditions of the Libyans are much worse and scary than any time in the history of Libya. Before the attack, every unemployed Libyan received assistance from the government. Libya sponsors many Students abroad every year. And every pregnant woman received extra assistance, while all youth who were in the process of marrying, received large sums of money, as assistance for weddings, and for upkeep in their first days of marriage. All those government programs disappeared after the invasion.

President George Bush, who ordered the attack on Iraq has already confessed that there were no weapons of mass destruction in Iraq at the time of the attacks.

Before Libya was invaded, the then President of Libya was at an advanced stage of uniting the African Continent. Most Africans speculate that the attack of Libya, was to stop Muammar Gaddafi from advancing his goals of uniting Africa. If this is true, then it means that there was no justification at all, for attacking Libya, and hence necessitating the murder of Muammar Gaddafi. It is therefore right to conclude that it was absolutely wrong to attack those two Nations which continue to suffer the effects of those attacks. The US is no longer involved in the affairs of both Iraq and Libya. It has left the two Nations to run on their own, under the very tough conditions which emanated from the invasion by the US.

The USA is now forcing African Nations to accept the production and hence the consumption of GMO foods. In Kenya foe example, the new President has forcefully dictated that Kenya has to start producing GMO foods next year (2023), despite the various warnings from Kenyans and from different organizations.

The country may not be ready for GM foods—unless the directive was just a formality to instil hope in Kenyans.

Why lifting of GMO food ban was untimely

The country may not be ready for GM foods—unless the directive was just a formality to instil hope in Kenyans.

Because of the advanced health systems in some Western Nations which practice GMO foods production, the effects of the GMO foods, do not result to noticeable outcry, which would scare people in other Nations. Nevertheless, there are many cases of complicated diseases that are in those nations, which are very rare in the developing Nations, where GMO foods production, is hardly practiced. It is therefore important for the Kenya Government, to be extremely careful, when importing the idea of GMO foods manufacture, from foreign Nations. Before Kenya can start practicing the manufacture of GMO foods, it should establish a competent health system, and a good mechanism, of a verifiable orderly safe procedure, for the manufacture of the GMO foods.

GMO has been changing the Pesticides use in agriculture. Glyphosate, commonly used in GMO, incorporates the use of Herbicide which has been classified as a probable human Carcinogen by the world’s leading cancer Authority. Herbiside-tolerant genetically Modified (GM) crops have led to an increase of herbicide usage, while Insecticide-Producing GM crops have led to a decrease in Insecticides. It is known that the main concerns about the adverse effects of GMO foods on health are the transfer of antibiotic resistance, toxicity and allergenicity.

Genetically Modified Organisms (GMOs) are often engineered to be more resistant to pesticides or produce pesticides themselves, which according to NIH, has potential effects which include Cancer and damage to the nervous endocrine and reproductive systems. According to the National Institute of Health (NIH), the health effects of pesticides are not well understood, but their use has been associated with conditions such as Cancer, Diabetes and neurological effects.

The results of most studies with GM foods indicate that they may cause some common toxic effects such as Hepatic, Pancreatic, renal or reproductive effects and may alter the Hematological, Biochemical and immunologic parameters. One specific concern is the possibility of GMOs to negatively affect human health. This could result from differences in nutritional content, allergic response, or undesired side effects such as toxicity, organ damage or gene transfer. The IARC working groups classification of Glyphosate, as possibly carcinogenic to humans, is based on limited evidence of cancer in humans and sufficient evidence of cancer in experimental animals. The most notable GMO risks to humans, are the potential development of allergens to GM related crops and toxicity from GM crops. With the economic situation in Kenya today, and with the kind of the Health care system in existence, Kenya does not have a well laid out structure, to oversee the efficient manufacture of the GM foods, and an effective treatment procedure, of the would be victims of the negative effects from the GMO foods consumption.

This will mean that very many Africans will die in large numbers, as a result, as USA pulls out after the exercise of the GMO production and hence consumption, starts, the same way it pulled out of Iraq and from Libya, when the residents of the two Nations were left to suffer on their own alone, after the attacks and the destruction of the two Nations. I am calling on the African Continent, and more so Kenya, which has already given in for the growth of the GMO foods and hence its consumption, to halt the process, until there are good established mechanisms of growing the GMO foods, and after they have put up well established health systems, which would be able to treat the victims of the effects of the GMO foods, as has been happening in USA, the nation which has been growing those kinds of foods, and which has a very effective health system of treating the victims of the effects of those foods, otherwise, there will be another episode of mass deaths in Africa, if extreme care is not taken. 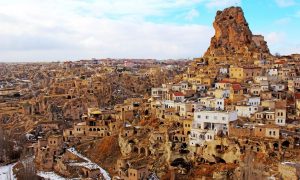 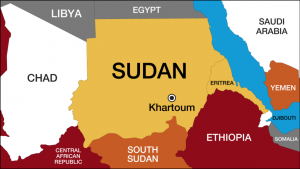 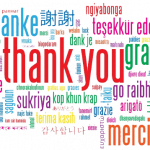 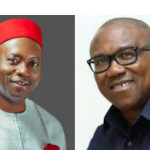 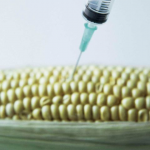 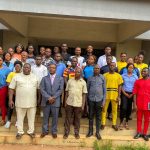 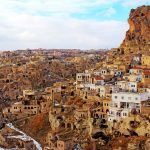 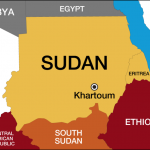