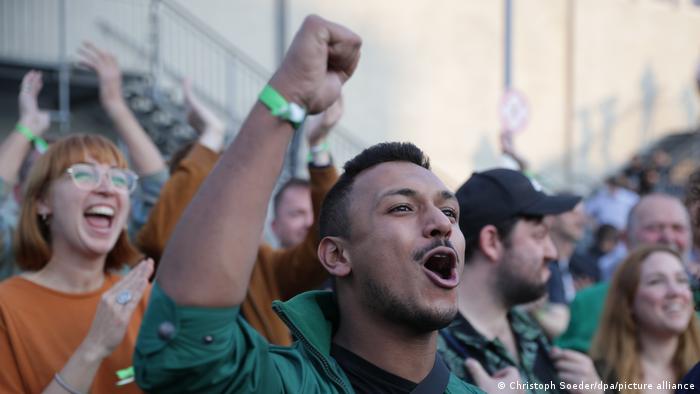 German voters have shaken up the country’s political landscape. They have confined the dominance of the CDU/CSU and SPD to history — for now. It’s a necessary change, says DW Editor-in-Chief Manuela Kasper-Claridge. Change has come. The decision of the German electorate is clear. It’s game over for the trivial compromises of the last grand coalition. Now it’s […]

The Iri-ji ( New Yam) festival at Eziama Village in Ebe 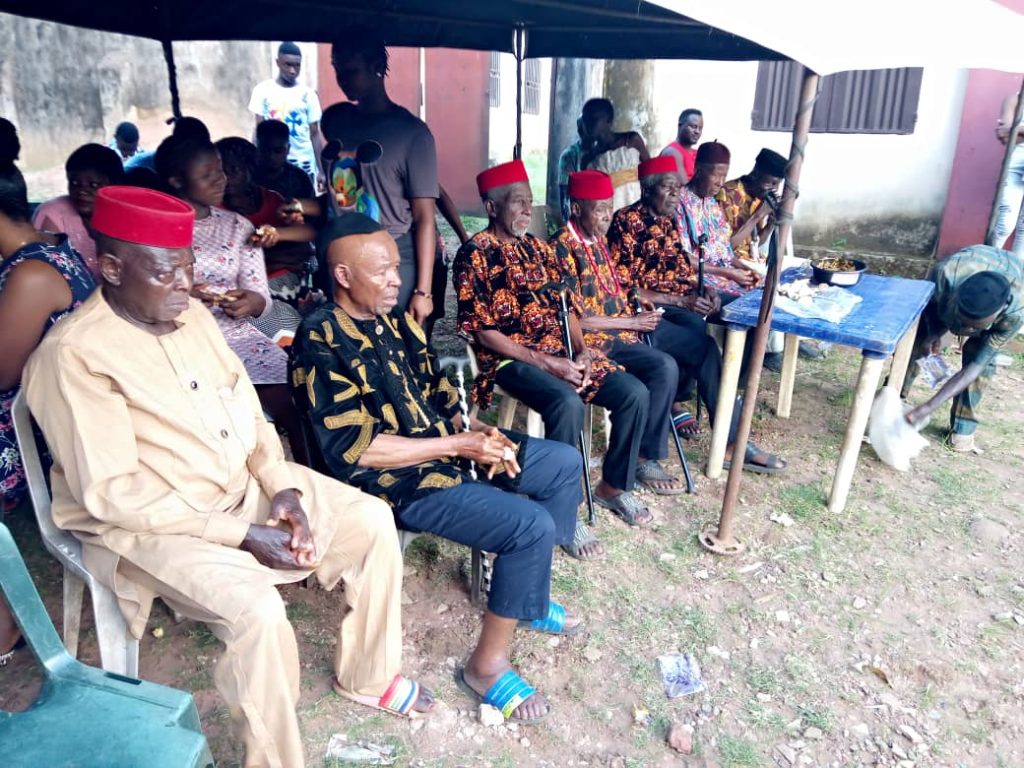 The Iri-ji ( New Yam) festival at Eziama Village in Ebe, Udi Local Government Area of Enugu State in Nigeria. It’s a unique celebration of culture for the agrarian community as farmers harvest their prominent crop – yam.

Wake up Ndigbo, it’s a nightmare, an emergency !! 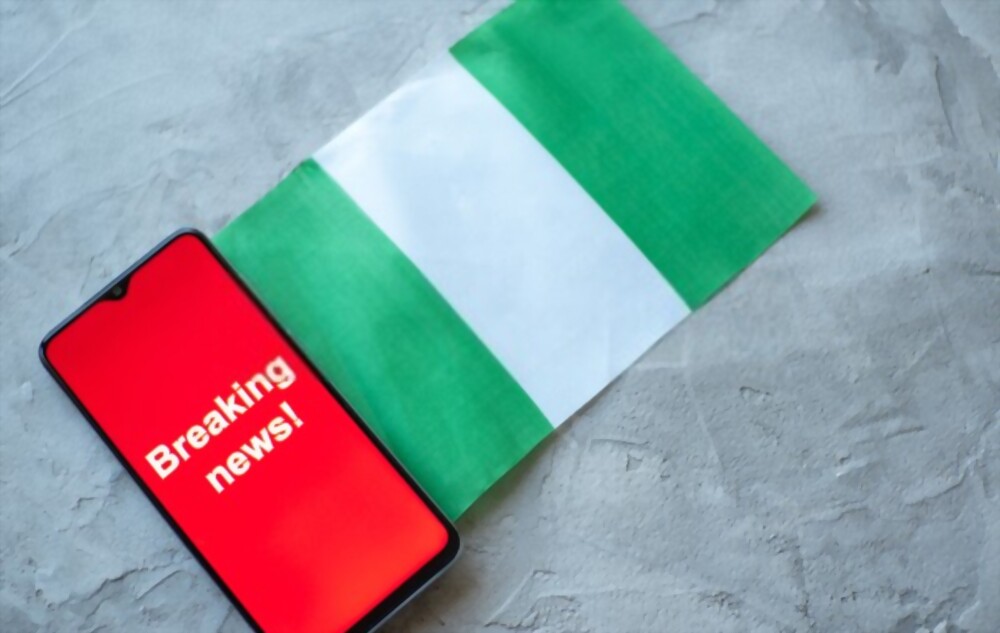 Wake up. This isn’t a dream it’s a nightmare. It never used to be this way, but it sure seems to be where we are now. Once again, I am aware that some people don’t like politics and the world affairs as others do…but just remember as Pericles said: “just because you do not take […]

Issues in National Identity in the 21st Century 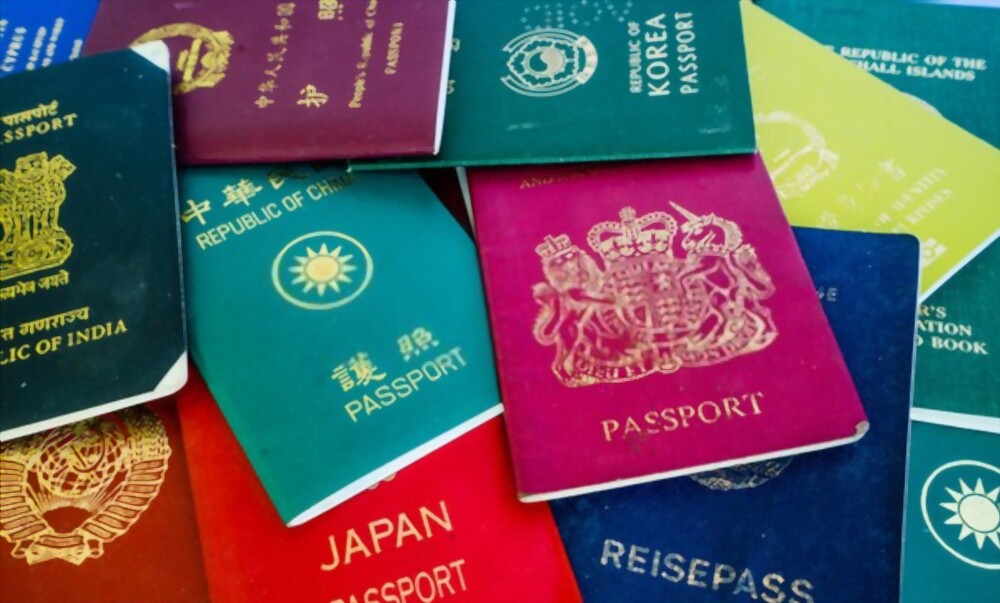 By Sixtus Ekwo  Experts believe that identity management is central to national planning, security, and provision of social services, hence the emphasis on national identity schemes in many industrialized countries of the world. However, when it is driven by persecution, tribalism, economic sabotage, and aggression, as is the case in some emerging countries, it often meets […]