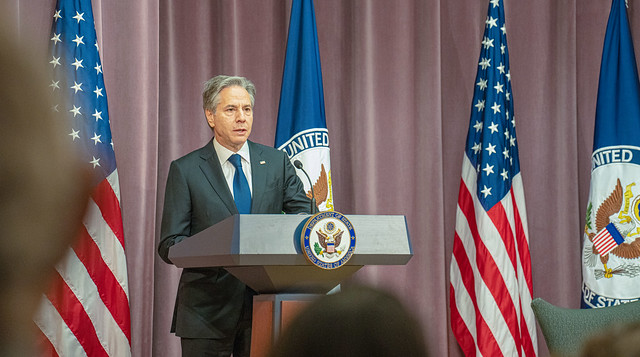 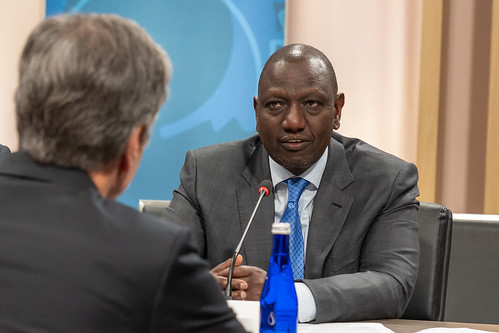 The U.S. Department of State’s Rewards for Justice (RFJ) program, which is administered by the Diplomatic Security Service, is offering a reward of up to $10 million for information leading to the arrest or conviction in any country of Mohamoud Abdi Aden and any other individual who committed, attempted or conspired to commit, or aided or […]