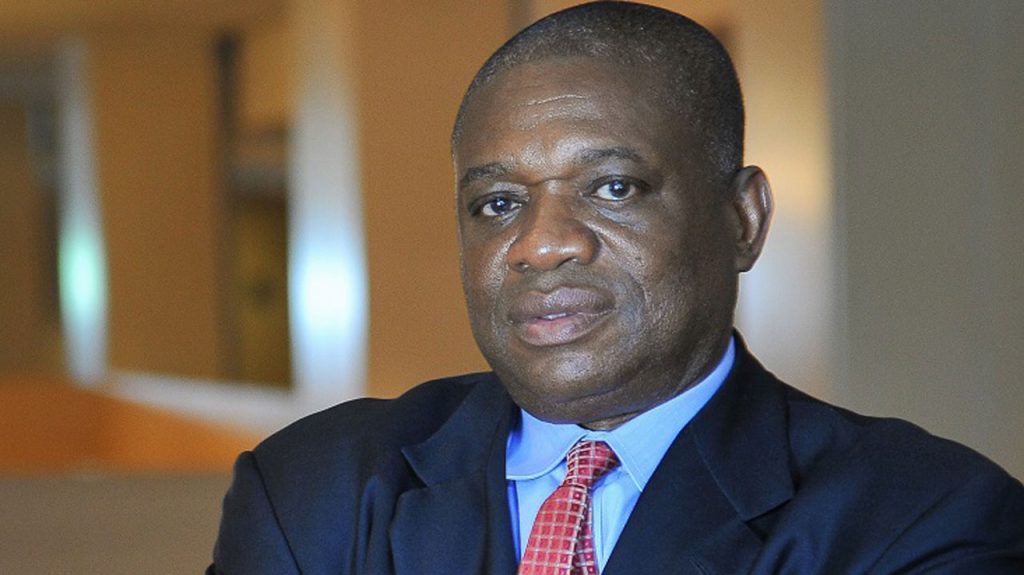 Although the record of the senator and former governor suggests he could handle the presidency, the uncertainty is how the savvy politician navigates the centrifugal and centripetal forces of geo-politics in Nigeria

Ahead of the next presidential election in Nigeria in 2023, politicians and media commentators are already in a frenzy. Notwithstanding the cloud of uncertainty hovering the Nigerian political environment, many Nigerians remain hopeful of a peaceful experience. From a crowded field of aspirants, one candidate that seems positioned to succeed President Muhammadu Buhari is Senator Orji Uzor Kalu who was the former governor of Abia State in the southeast of the country.

Dr. Orji Uzor Kalu’s personality embodies maturity, moderation, and originality. His pan African vision of empowerment and emancipation of all black Africans is related to decades of his signature posture of a united Nigeria. As diverse as the West African country may be – home to 350 ethnic nationalities – Kalu is the poster child of an inclusive Nigeria that sees every part of the country as home. While many of those who want to succeed President Buhari had in the past called for dissolution of Nigeria, Dr. Orji Uzor Kalu at best did the opposite and stood his ground professing with all his energy that united commonwealth is a better corporate survival strategy intersected with progressive political culture than defending regional trenches. Just recently, he reaffirmed the one Nigeria idea when he reiterated that he is not going in the race for Igbo presidency but if he were to, it would be with broad appeal as a Nigerian candidate.

Dr. Orji Uzor Kalu’s edge as a nationalist is traceable to his earliest development as a business man who traversed all corners of Nigeria in search of business potentials, profit, allied opportunities, and investing alongside matching human resources in the fields of logistics and haulage, media industry and more. Evidently, in his business, he got profit and fame with attendant jealousy. The elephant gift lies in what Late Dr. Chuba Okadigbo termed ‘’Handshake across the Niger’’. Dr. Orji Uzor Kalu’s business experience is a classical case that even in the third world, that business opportunities could be applied to win networks of friendships including those in the corridors of power, the bureaucrats, and political groups.

He encountered significant challenges in the process of defending the universal and values of democracy on two most controversial political crises after the Nigerian civil war, namely, the annulment of June 12 presidential election of 1993 and the Ex-President Obasanjo’s failed attempt to change the constitution to extend his tenure to a third term. Dr. Orji Uzor Kalu as a leading member of defunct Social Democratic Party (SDP) was passionately involved in late Chief MkO Abiola’s Hope Presidential Campaign. Perhaps, he was attracted to Abiola as a fellow businessman who championed pro business strategy to wipe out extreme poverty and drastically reduce crippling inflation. His campaign for late Chief MkO Abiola took him to all areas of the country and in the process made sure his home state Abia State voted for late Chief MKO Abiola. On Ex-President Obasanjo’s inordinate ambition to change the constitution, Dr. Orji Uzor Kalu demonstrated loyalty to country and not his People Democratic Party (PDP) same as President Obasanjo. He joined hands with the opposition forces including Ex-President Ibrahim Babangida, Alhaji Muhammadu Buhari, Professor Wole Soyinka, and other anti-third term forces to scuttle such anti-democratic practice. Some analysts suggest that his involvement in scuttling the third term arrangement earned Dr. Orji Uzor Kalu political persecutions some of which he is still battling to survive. To have overcome these controversial political crises is a testament to Kalu’s courage, personal ethics, resolve, and respect for democracy.

Being in his 60’s, Dr. Orji Uzor Kalu appears to be the best opportunity to reintegrate and reignite Nigerian politics and policy so far fractured by gerontocracy. Should he win the presidency, Nigeria would have turned the page on participatory democracy, social exclusion, and genuine federalism.

Can his dream of ‘’Hope Campaign’’ gather momentum and propel mass consciousness to wipe out extreme poverty? Can Dr. Orji Uzor Kalu ‘s sense of nationalism and centrist politics to balance the centrifugal and centripetal forces of geo-politics of Nigeria? Time will tell!

Dr. Robert Madu is a freelance journalist and teaches at the Department of Mass Communications, Institute of Management and Technology, Enugu, Nigeria. 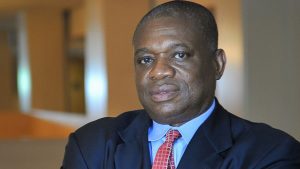 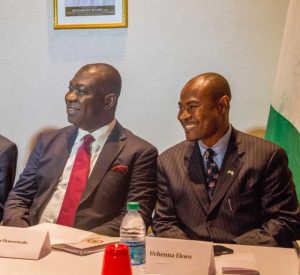 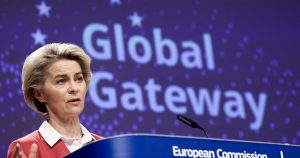 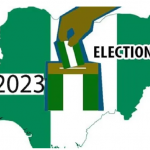 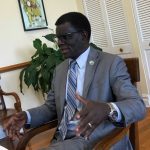 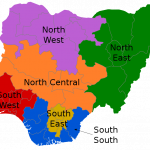 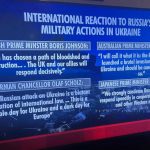